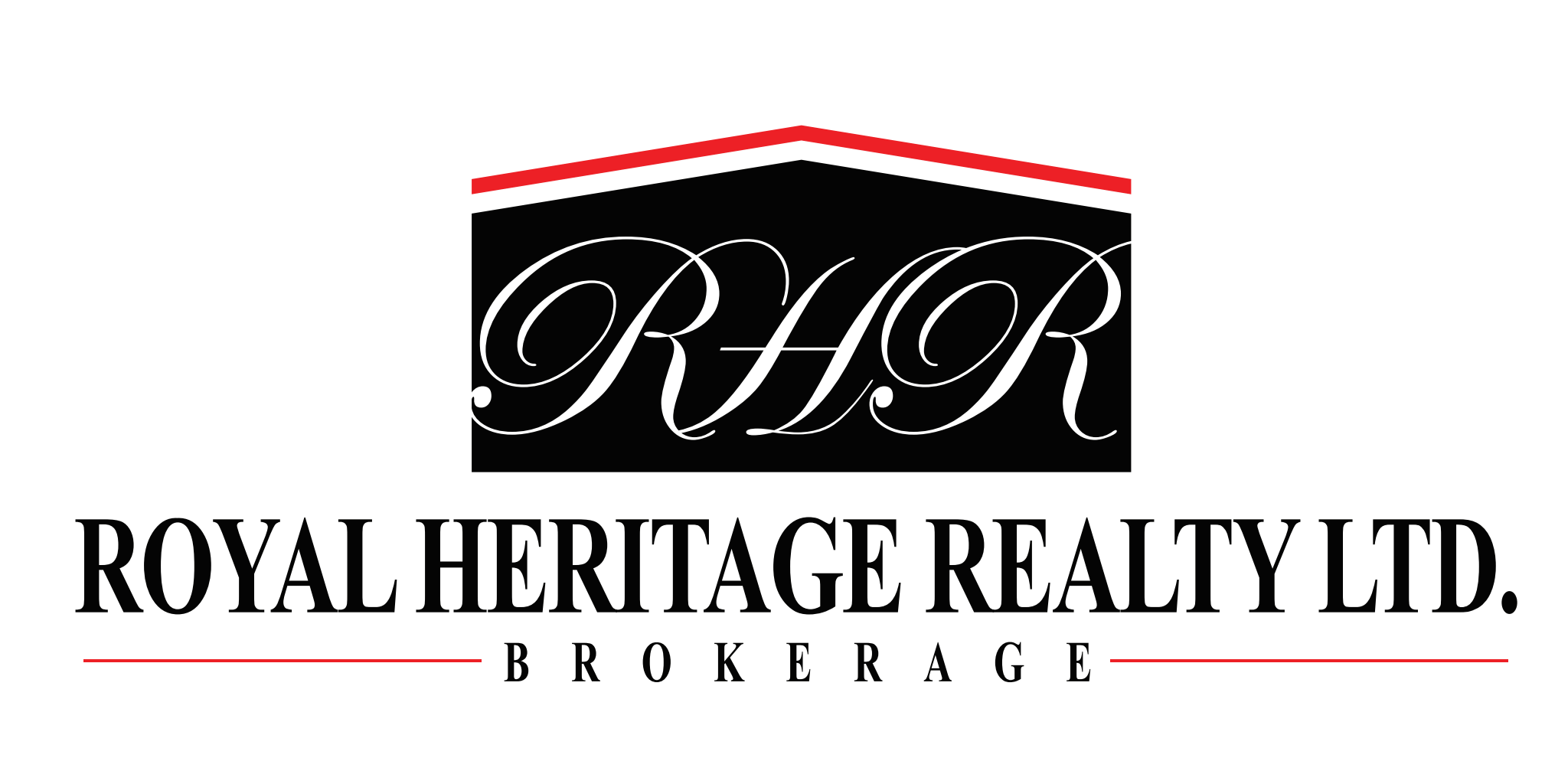 Sales and Average Price Growth Continued in September TORONTO, October 3, 2014 – Toronto Real Estate Board President Paul Etherington announced that there were 8,051 transactions reported through the TorontoMLS system in September 2014. This result represented a 10.9 per cent increase compared to September 2013. On a year-to-date basis through the first three quarters of the year, sales were up by 6.9 per cent annually to 73,465. "Despite a persistent shortage of listings in some market segments, we have experienced strong growth in sales though the first nine months of 2014. This is evidence that GTA households remain upbeat about purchasing a home. The majority of home buyers purchase a home using a mortgage. The share of the average household's income dedicated to their mortgage payment remains affordable, which is why buyer interest has remained solid," said Mr. Etherington. The average selling price for September 2014 transactions was $573,676 – up by 7.7 per cent compared to the same period in 2013. Average year-over-year price growth was strongest in the City of Toronto, both for low-rise home types like detached and semidetached houses and for condominium apartments. The average selling price year-todate was $563,813 – up 8.5 per cent compared to the first nine months of 2013. "If the current pace of sales growth remains in place, we could be flirting with a new record for residential sales reported by TREB Members this year. On the pricing front, the multitude of willing buyers in the marketplace coupled with the short supply of listings will continue to translate into very strong annual rates of price growth in the fourth quarter," said Jason Mercer, TREB's Director of Market Analysis. 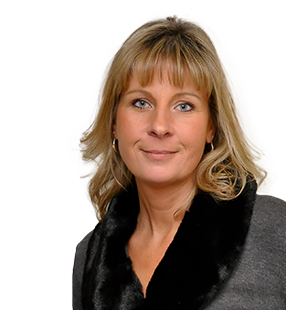 Get Listings in Your Inbox Every Morning
Where are you looking to buy?